Founded by filmmakers Allen Mondell and Cynthia Salzman Mondell in 1978, Media Projects, Inc., produces and distributes films that personalize some of the most searing social issues of our time. We also create films that celebrate events and people who indelibly touch our lives.

A Fair To Remember

Lone Star Emmy award film that weaves together the colorful stories of the 125-year history of Dallas' own State Fair of Texas, its impact on the Lone Star State's commerce and cultural heritage, and how this annual event epitomizes the city's "can do" spirit.

A Reason to Live

A powerful documentary about teen and young adult depression and suicide - personal stories of despair and hope told by young people of different ages, ethnicities and sexual orientation - and their families. The honesty and openness of these individuals bring us face to face with a mental illness that can result in the third-leading cause of death among 15-24 year olds. A 2-DVD set includes classroom and adult versions of the film, with additional special features.

The Peace Corps experience told through the letters, journals and blogs of the Volunteers written while on the job. Allen Mondell was a Peace Corps teacher in Sierra Leone, West Africa.

The Monster Among Us

A provocative and timely film revealing the anti-Semitism in Europe today seen through the personal stories of people living in six European countries.

We are planning online events to meet your needs. We will be celebrating the 19th Amendment Centennial. Women were beaten, jailed and some died to for the right to vote. In honor of those women, we will soon be announcing something special. 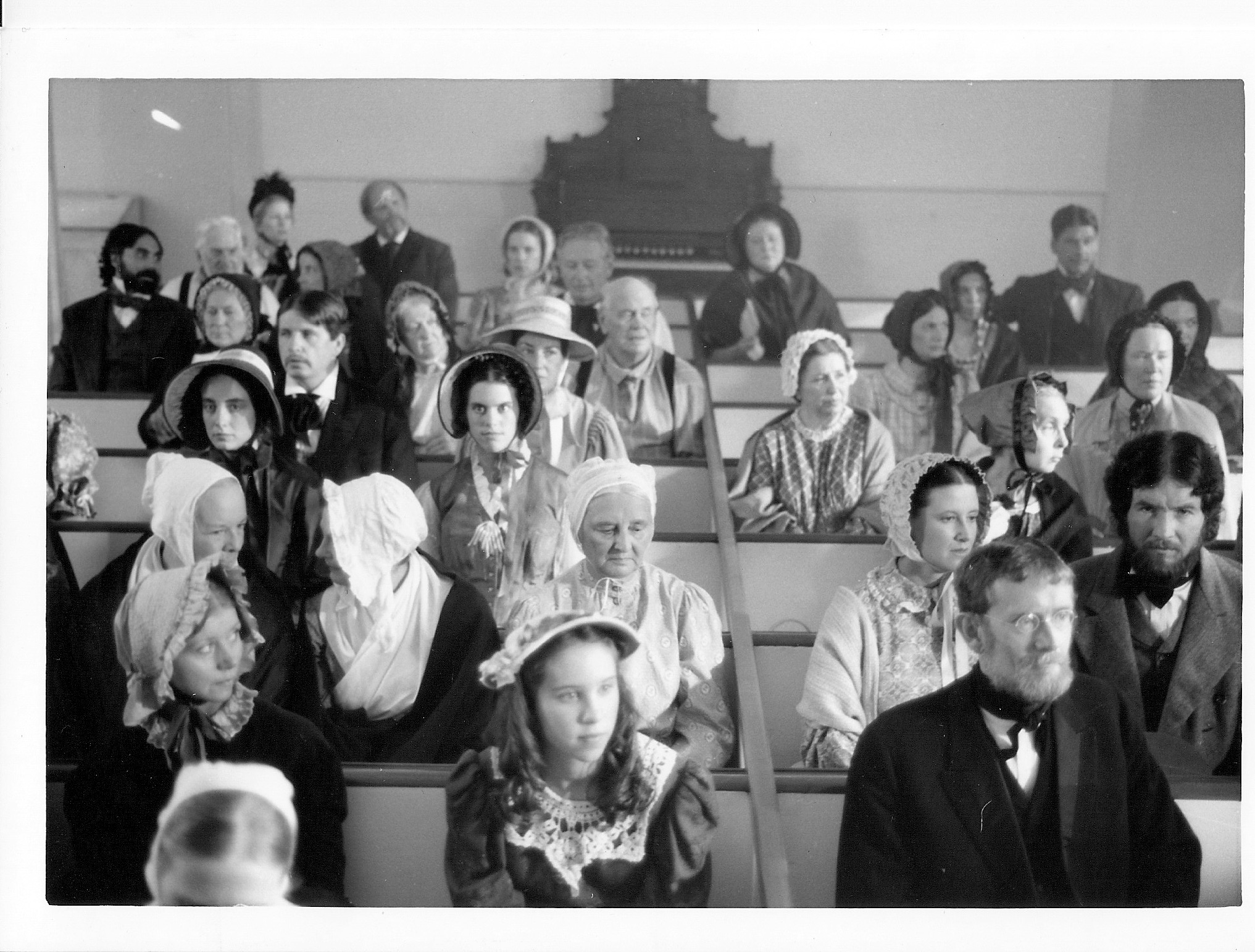 IN HER SHOES Premiere – Postponed

Run. Don’t walk to get your tickets to the best film premiere you will ever attend. UNLOCKING DOORS and Media Projects will be re-scheduling the World Premiere of our new film at the Angelika Film Center on Mockingbird. Check out sponsorships that include multiple tickets and supporting two organizations that positively impact the community. And wear your favorite shoes!

Recounts the heroic life of John Kizell - seized from his African village and brought to Charles Town, S.C. as a slave in 1773. Eventually, he returned to Africa as a free man to fight the slave trade.

The Battle For Our Neighborhood

Tells the human impact of development over the past 15 years in a Dallas neighborhood. Its story can be repeated in other cities around the country.

"Every Shoe has a story. Every woman has both." SOLE SISTERS will be a documentary film about women's lives seen through personal stories about their shoes. Anchored by the film, Media Projects will develop a multi-media platform with educational and entertainment experiences that include the web, theater and publishing opportunities. The SOLE SISTERS' project will reach a global audience as it celebrates, uplifts and empowers women of all ages, ethnicities, and walks of life.

Media Projects Inc. website designed by name, developed by MicRo Ad Agency and powered by WordPress. All videos, images and content belong to Media Projects Inc. and cannot be used without their express written permission. Click here for terms and conditions. [ns47]